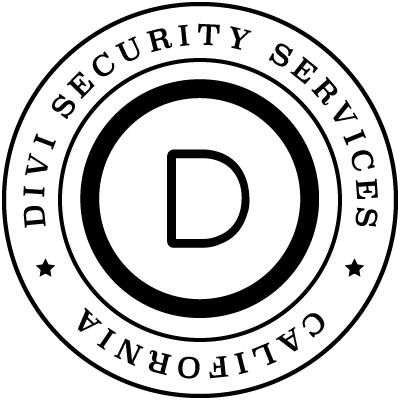 My story began in San Salvador, the capital of the Republic of El Salvador

My name is Armando; I was born in the Republic of El Salvador in Central America. I belong to a large family of seven sisters and four brothers all descendants of Dr Armando Rodriguez Muñoz Sr.

I had one of those childhoods that few in El Salvador can say they enjoyed when peace reigned there and we could walk the streets without fearing that something bad could happen to us. However, in the late ’70s and 80’s all hell broke loose and violence, crime, and terror changed the character of our society and brought an end to our happy experiences.

In late 1980 I graduated from High School and emigrated to Scotland in search of a safe haven and a new start in life.

I was now 16 and mom and I became the best friends ever!
That was a wonderful experience and would not have been possible in the busy life of a city in El Salvador. We arrived in Fort William, Scotland and wow! it was November – you know, the good old days when November meant freezing temperatures! And we had just left the really warm temperatures of El Salvador’s tropical climate…………man! it was like walking naked in a freezer! haha! It was here that I met my step-father, Murdoch John Smith Mackenzie (from Nairn), a man whom one can only describe as golden-hearted, a man who loved life and the world without prejudice. To my surprise his talent was music. He could play anything from the penny whistle to the guitar but also my favourite instrument, the violin — and wow! he played it with such feeling! It was magnificent! 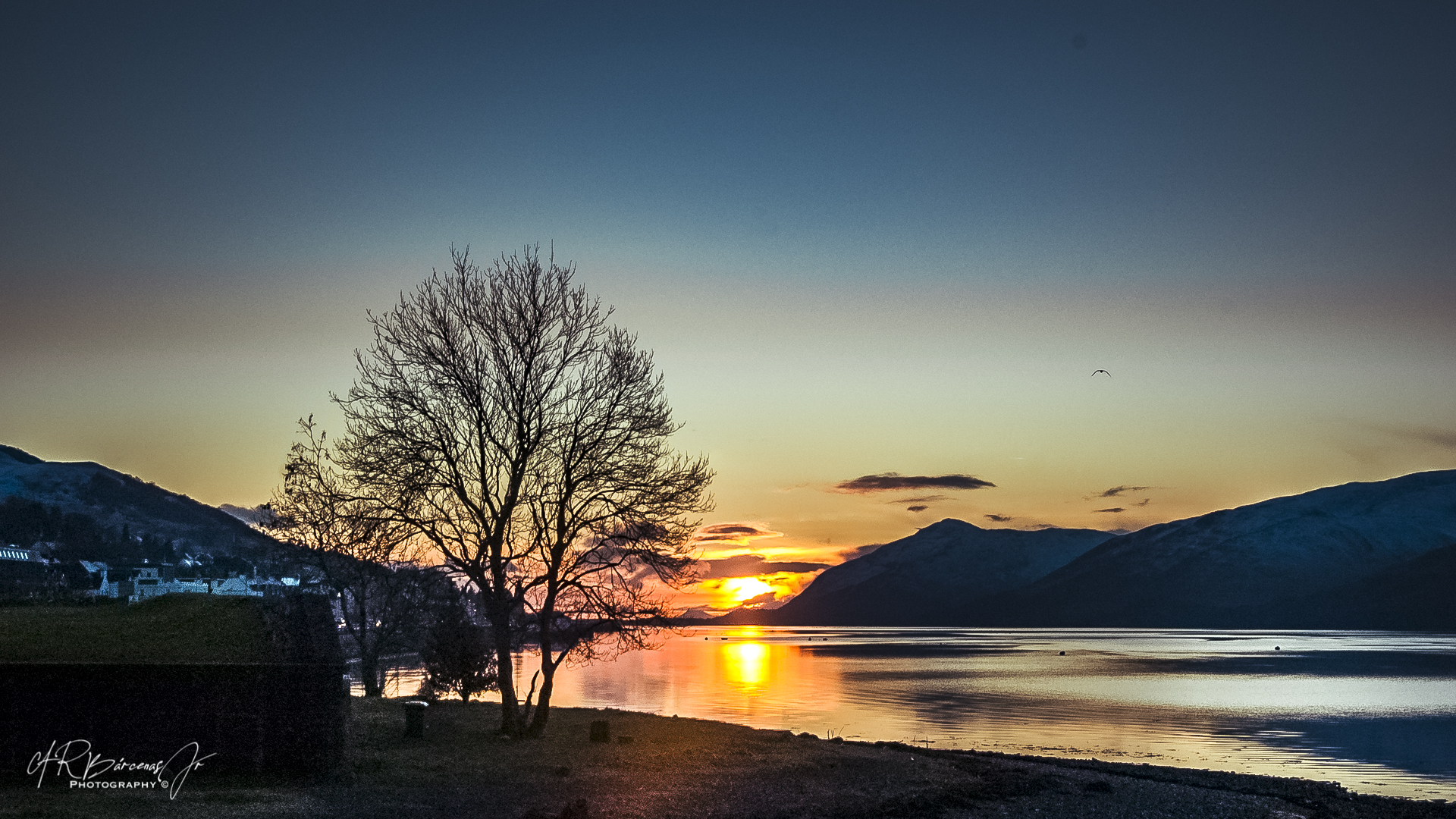 Later, back in 1982, I became a volunteer Spanish interpreter with the Northern Constabulary. Later in the same year, I got a job as a part-time Spanish teacher at Lochaber High School. This was a good challenge for me and a great opportunity!

My biggest obstacle in furthering my career was my American qualifications which were not recognised in the U.K. Undeterred; I decided in 1984 to prove my worth through my own initiative and created ARBJr Graphics & Translations. By doing this as a sideline and at the same time working in other jobs to subsidise my new venture, I established a good reputation and by the early 90’s I was managing a graphics studio in Fort William, “The Image Factory”…

Today, I am still registered as a self-employed/freelance graphic designer and an interpreter/translator for Spanish and English. I also worked part-time as an ICT lecturer at Inverness College from May 1997 to June 2009– and of course, I continue my own studies in a constant search to improve my knowledge and skills. My business is my hobby too and I have a passion for Digital Graphics. I have gained a reputation as PhotoShop Guru and hold membership in NAPP (the National Association of Photoshop Professionals); ACITP (the Association of Certify IT Professionals) 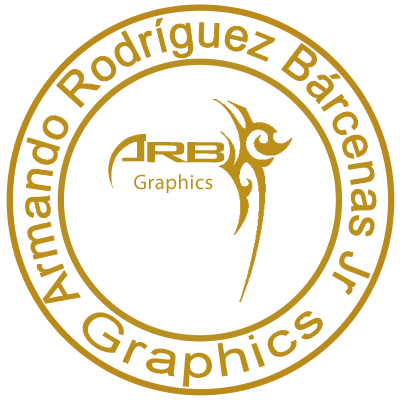